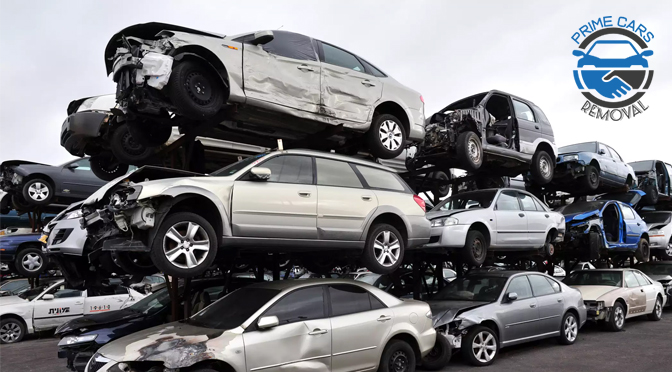 When buying a car, a common question that probably comes to mind is how will you dispose it when it reaches the end of its life cycle? Obviously, you will not be junking a brand new car at the initial years of purchase, but realistically, every vehicle depreciates after a certain age and breaks down. At that very moment, most car owners feel helpless as they run out of ideas of what to do with a used car.

Instead of choosing car recycling in Canberra, most car owners choose to invest hefty amounts in advertisements to sell their junk. Opting for direct selling won’t do any good as it involves huge time and expenses. By the time you get hold of a potential buyer, your vehicle parts will deteriorate due to weather conditions and adversely affect the environment. The benefits of auto recycling can’t be undermined in this regard. Junk car scrapping mitigates pollution and saves mankind from its disastrous impacts.

Adverse Impacts of Scrap Cars on the Environment

A scrap car sitting idle for years poses a severe threat to the environment. Among many of them, the three most hazardous effects are air pollution due to obnoxious gases, groundwater pollution and decomposition of hazardous waste.

How Does Auto Recycling Benefit the Environment?

Auto recycling has gained predominance over the years due to its blessings upon the environment. If you have an old car that is no longer functional or has lost roadworthiness, you can simply hire a car recycling specialist in Canberra to recycle your junk instead of preserving it in the garage. When an unwanted car is recycled, wreckers strip all the parts along with functional car parts and crush the rest for reuse by car manufacturers.

Old car recycling in Canberra offers a plethora of benefits highlighted below:

Auto recycling is gaining momentum as more and more people are becoming aware of its environmental benefits. Car recycling in Canberra helps reduce fossil fuels, landfill waste and misuse of energy. The benefits of car recycling are not restricted to the environment only. By reusing used car parts, you can earn from every piece of your useless junk and elevate the appearance of your house front. Prime Cars Removal is a pioneer in the car recycling business and helped thousands of car owners dispose of their scrap vehicles in an eco-friendly manner. If you are willing to discard your old car, get in touch with our auto recyclers and make quick money instantly!